Just caption this picture with anything you feel like and our Judge Snickie will decide which wins the competition! 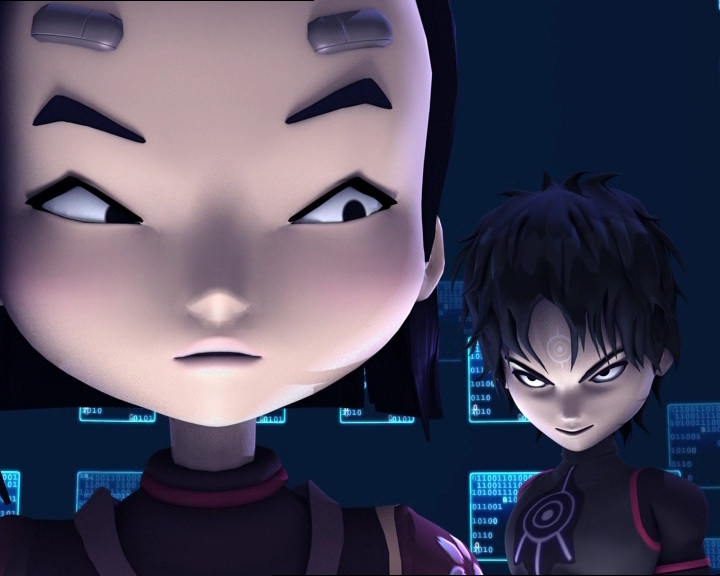 This one is due April 15th, same time as the Monthly!
_________________
Captain General Lord Commander Atlas the Ostentatious, Minister of Common Sense, Reasoning and Similar Sh*t

Just some quick guidelines:
It can be a single comment or it can be a dialogue, so long as it doesn't exceed 100 words. It's a caption, not a story.


Any obscene language that you want to use as part of your entry must be depicted as the first letter and asterisks for the rest of the word. For example, since sh*t comes out as "nu uh none of that", use s*** instead. Otherwise your caption that says, "Eat my s***" (The Help reference xDD) will come out as "Eat my nu uh none of that," and I will act as if that's what you wanted to say in the first place. And as you can see, that won't always look good.

I won't look at this thread again until 15 April, and how many entries we have will determine whether or not we can give a second and third place.

I have evaluated all of the entries for this contest, and I have decided that the one contained in the spoiler below is the winner.

the winning entry:
Yumi: "What are you looking so smug for?"
William: "Because I just won twenty Euros in a bet that I made with you. I said nobody was going to post a caption. And I won."
Yumi: "When did you make this bet with me?"
William: "Just now in my head. Now cough it up."
Yumi: *tries to think of how she'll be able to get away with taking twenty Euros from Jeremie's wallet*

Seriously, guys. You're all lame but not really for not even trying. I made that up in 30 seconds.
Andimnotgonnabefriendswithyouguysnomoarjk -crosses arms and frowns disapprovingly-

Here's hoping the next competition is as or even more successful!